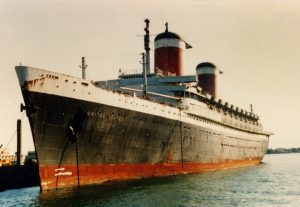 In the late 1940s, the United States government . . . construct[ed] an 80 million dollar troop carrier for the navy. The purpose was to design a ship that could speedily carry fifteen thousand troops during times of war. By 1952, construction on the SS United States was complete. The ship could travel at forty-four knots (about fifty-one miles per hour), and she could steam ten thousand miles without stopping for fuel or supplies. She could outrun any other ship and travel non-stop anywhere in the world in less than ten days. The SS United States was the fastest and most reliable troop carrier in the world.

The only catch is, she never carried troops. At least not in any official capacity. . .

Instead the SS United States became a luxury liner for presidents, heads of state, and a variety of other celebrities who traveled on her during her seventeen years of service. As a luxury liner, she couldn’t carry fifteen thousand people. Instead she could house just under two thousand passengers. Those passengers could enjoy the luxuries of 695 staterooms, 4 dining salons, 3 bars, 2 theaters, 5 acres of open deck with a heated pool, 19 elevators, and the comfort of the world’s first fully air-conditioned passenger ship. Instead of a vessel used for battle during wartime, the SS United States became a means of indulgence for wealthy patrons who desired to coast peacefully across the Atlantic.

Unfortunately, most churches in America resemble the luxury liner. Although God designed us to carry soldiers into battle, we’ve become more interested our own comforts during the journey – so much so that we’ve actually quit moving toward the battle! When you attend a service at the average church in America, you typically hear more about the programs/amenities you can find on the ship than you do about the mission which is ahead. I guess it is what they say it is: a service. Like the staff on a cruise ship, the church is there trying to serve it’s patrons/members. Unfortunately, those members are there selfishly “getting fed” and consuming those services when they should be thinking in terms of being transformed/trained by the Gospel so they can accomplish the mission of “serving the world” with the Gospel.

On the other hand, what if the church was coming together to equip it’s members/troops to take ground for the Kingdom of God? What if we didn’t have “services” but “training exercises?” What if we removed the luxuries from the church and focused on the mission? What if we saw our ultimate goal as sending troops into the world rather than catering to the whims of our members? What would it take to convert the luxury liners that we have into troop carriers again? What organizational changes do we need in order to make quick, in-the-heat-of-battle decisions? If we were to return to our “troop-carrying calling,” would the church be able to accommodate 15,000 soldiers who shared space as opposed to 2,000 patrons fighting for position and space? If we focused on this calling, would the church move at a faster pace unhindered by petty internal arguments?

Anyway, these were just a few of my thoughts after reading this section of Radical. 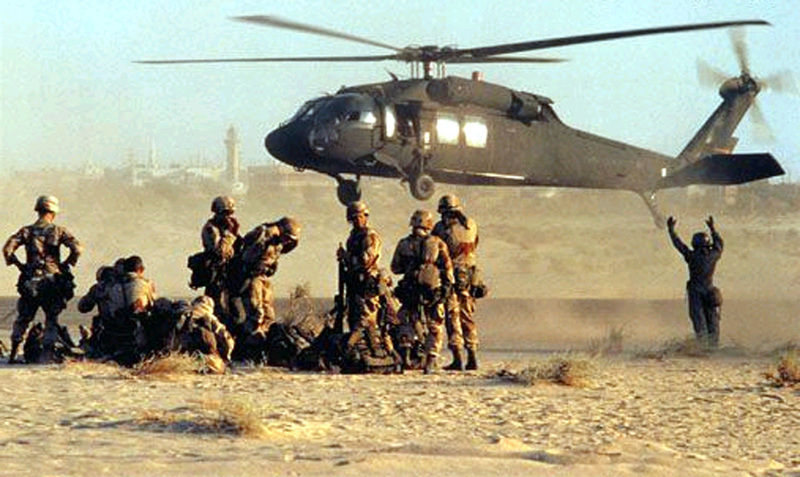 In my Biblical Leadership Studies at CBS, I discovered quite a few types of enemy soldiers in the church. Here’s a list:

Aggressors – Always on the march for their own ideas. They push their viewpoint, regardless of merit. They win by wearing others down. Battle cry: “The best defense is a good offense!”

Attackers – are against everything. They attack others’ ideas fiercely and sometimes attack the people themselves – always looking for a fight. Battle cry: “They may win, but we’ll make ’em pay!”

Commander – needs to be in control and call the shots. They think the church will die without their control. They think they should be consulted on all decisions. Battle cry: “I’m in charge here at the church!” 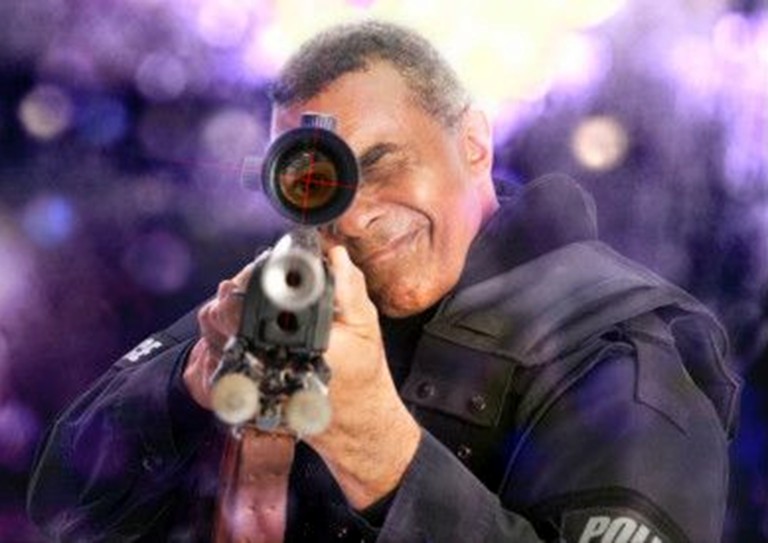 Snipers – operate from hiding places. They hide behind others or talk behind your back, sending explosive missiles to destroy your credibility or reputation. Battle cry: “Watch your back, Jack.”

Smart Bombs – are perfectionists who are always right. Their way is the only correct way. No other approach is rational, biblical, or spiritual and anyone who disagrees is seen as an obstacle to be removed by any means necessary. Battle cry: “I’m right! You’ll see!”

Stealth Bombers – try to destroy you because they disagree with you. They lob hand grenades at you when you least expect it. They also like anonymous letters. Battle cry: “Yea, though I walk through the valley of the shadow of death, I will fear no evil, for I’m the meanest man in the valley.”

Psy-Warriors – win by spreading misinformation. They are experts at “spin” and know how to make lies sound believable. They can even make witnesses wonder what they really saw. Battle cry: “There are lots of others who feel this way!”

Strategists – are power players who are skilled at getting their way. They exploit weaknesses and manipulate to build a power base or gain votes. Battle cry: “My ends justify any means!”

Self-Inflicted Wounded – are always hurting. They are easily offended so that they can control others without having to be responsible for any constructive involvement. They like the attention too. Battle cry: “No pain, no gain.”

Not only have I witnessed each of these enemies throughout my years of ministry, but I must admit that I have probably played each of these roles at one time or another. I’m praying that I can learn to deal with church politics in much more healthy ways though. When conflict comes, I’ve gotta remember the biblical standards found in Matthew 18:15-17. I’ll also be better prepared if I’ll wear the armor God has provided. (Ephesians 6:10-18)