Just Wanna Be with You

Miranda first heard this one on our wedding day during our first dance. She was definitely surprised that I had secretly recorded it.

Just Wanna Be With You 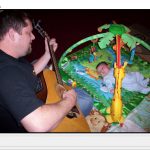 Written for Kasen when he was first born. Jon Godbold wrote the original song and then I rewrote the lyrics as a lullaby.

This one was recorded for my kids when they were little. This is my version of a Trout Fishing in America song. 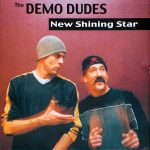 My friend Jon Godbold wrote this one as a gift for Miranda and I when we got married. Mike Briscoe helped him record it. Awesome gift!

Our first CD and first recording experience. We had a blast working with our friend Mike Briscoe. In spite of our lack of ability, there are some great songs here.

We had a few tough situations during this effort losing our drummer and friend, Buck, but God blessed our efforts and used these songs to bring about healing for us all.

Just a few live recordings and some songs we played around with.

Written for Throne Together

Show Me Your Face

I wrote this one as a response to a teaching by Scott Crenshaw about seeking God’s hands or His face – seeking His blessings or seeking Him.

Show Me Your Face

I was single for a really long time and this was written as I longed for a bride. Part of it was written in Israel.

Throne Together Songs I Sing On 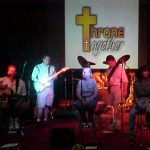 All for You – by Jon Godbold

This song became my favorite worship song for a while. It took on new meaning for me when we lost our drummer, Buck. 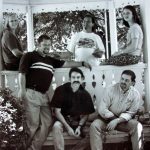 Another song we taught our congregation. They always sang out when we did this one. 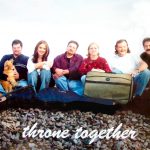 If – by Jon Godbold

It was lots of fun singing this one with Shana Googer/Manna.