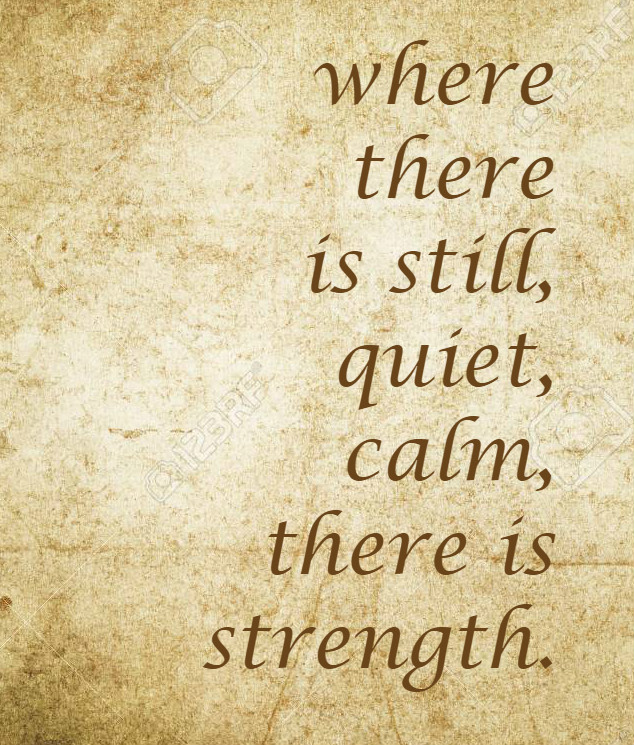 Wednesday is a quiet day for Jesus, but God is still at work – A quiet strength. After all that had been said on Tuesday, Jesus gave the Pharisees a little break from Him. They had already made up their minds about killing Him, but needed a little time work out a plan. Like a true gentleman, Jesus gave them some space. Scripture doesn’t record Him taking another trip into town or any interaction with the Pharisees.

Instead, Jesus stays in the home of Simon the Leper, where Mary (Lazarus’ sister) anointed Jesus with a very expensive perfume. According to one scholar,  hung flasks like this one around their neck. Mark 14:3,  says that the flask had to be broken for her to even open it. An article from Russ Ramsey explains that this act is like “popping the cork on a $20,000 bottle of champagne.” It was extravagant and the disciples (specifically Judas)  was upset (John 12:4-6) because that kind of money could have been used to “care for the poor.” (Code for: I can steal some) However, Jesus defends her saying that they would always have the poor, but that He would not always be there.

I think Jesus recognized something else too. The expensive perfume, was not just expensive perfume. It was a symbol of her heart. She gave all she had to Jesus. The perfume was simply the means by which she gave her life to Him.  There’s a quiet strength in her. When Jesus defended her, He valued her heart.  When He says this was a beautiful act that would always be remembered (Mt 26:13), He is telling us that she is a great example. We should respond to Him generously… extravagantly. All we have and all we are still doesn’t match the gift we’ve been given in Him.

Jesus didn’t stir the pot with the Pharisees on Wednesday, but Judas met with the chief priests, arranged to betray Him, and received 30 pieces of silver. Jesus’ quiet strength worked in the lives of those at Simon’s house, and the enemy was working in the shadows at the same time – plotting and scheming to destroy Him. Interestingly enough, Jesus’ efforts on Tuesday (pushing Pharisees into a corner) seem to be quietly whispering that Jesus’ plan is big enough to include a bunch of angry Pharisees. They thought they were working their plan, but ultimately, they were stepping into a script that the Lord had written before time itself.

My inner monologue: What’s keeping me from demonstrating my love for the Lord extravagantly? Are there people that I have judged for being too extravagant? What excuses do I tell myself for not being more generous?

Inspired by a trip down a staircase which descended into ancient catacombs, Mark Batterson encourages Christians to be great at the Great Commandment! There, beneath the layers of 2000 years of Christianity and tradition, he imagined the ancient primal form of the Christian faith. In Primal, he takes the reader back in time and reminds him/her of the essentials of the faith. Centering on the Great Commandment (Mk 12:30), Batterson acts as a tour guide exploring the depths of genuine compassion, infinite wonder, insatiable curiosity, and boundless energy – the very ideas that sparked the first-century movement and exploded into the modern Christian faith. Hidden by 2000 years of tradition, Batterson leads the reader to rediscover and reclaim the power within them. Primal uncovers the greatness of the Great Commandment and calls the reader to join the primal force which is revealed by it’s convictions.

Primal is a very interesting read. Batterson has become a great writer and is a master at weaving together personal stories, Scriptural examples, psychological research, and scientific evidence. He also knows how to turn a phrase. Here are some of my favorites:

We’re not great at the Great Commandment.

You can give without loving, but you can not love without giving.

Conclusion: I would recommend this book to anyone interested in reclaiming the Christian faith and pursuing with abandon the Great Commandment. Primal is absolutely the first book you should read in 2010.

PS: Reading Mark Batterson‘s book “In a Pit with a Lion on a Snowy Day” was truly a life-changing moment for me. Therefore, it’s an incredible joy and honor to have been selected to be a part of his blog tour for this book. I was sent a pre-released copy and asked to post a book review.

When I was a little kid, I remember my dad taking me to the beach. I wanted to go out where the big boys were in the “Big waves.” He took me. The water knocked me over and I tossed and turned in the waves, but dad held on to me when I couldn’t stand on my own. He was my strength when I was weak. Sounds a lot like God to me. Anyway, I have an old picture from those days. I love it.

I took my son, Kasen, to the beach the other day and we tried to capture the same image again with me as the father this time. I hope I can be the strength that Kasen needs as well as my dad was for me.

Here are the pics: