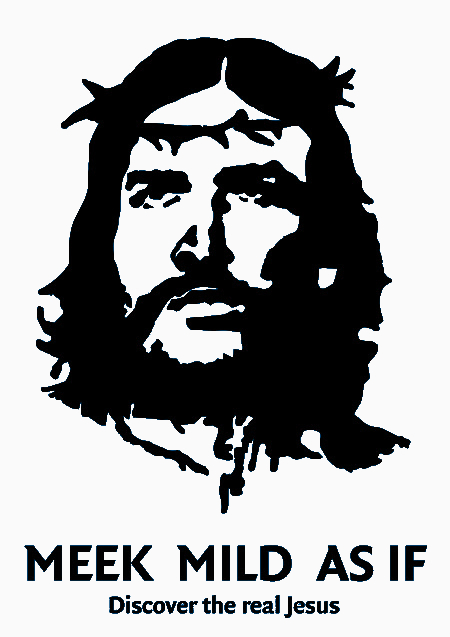 The Tuesday of Holy Week is full of confrontation. Jesus is determined.

After the events of Monday (running money changers out), the chief priests and scribes have seen enough and they are ready to kill Jesus. However, Jesus doesn’t do anything different. He could have smoothed things over a bit and de-escalated the situation, but He didn’t. Jesus chose to push forward in spite of the opposition.

When they question His authority, He trapped them. (Mt 21:27) Then he told them that tax collectors and prostitutes made better decisions than they did. (Mt 21:32)  In vs 21:43, Jesus tells the chief priests and scribes that the Kingdom of God will be taken from them.

These are not the kinds of things you say if you’re trying to de-escalate the situation.

Next, (Mt 22:10) Jesus tells them a story that compares them to wedding guests who make poor choices and aren’t worthy enough to attend. They end up losing their spots to random people from the streets.

They try to trap him with a question about paying taxes, but Jesus makes the slip and points out that they are putting trust in the wrong things. God is interested in hearts not money. (Mt 22:21)

Sidenote: Caesar minted coins with his face to help spread his name. When Rome conquered Jerusalem he also required a tribute in the form of a tax from that country. This is a huge deal to the Jews ’cause Caesar was claiming to be god. 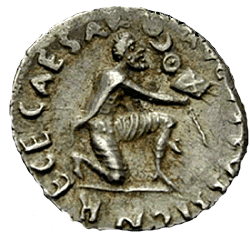 If they paid the tax, then they would be breaking the first two commandments – no other gods before me, and you shall have no graven image. (coin itself was an image) When the religious leaders try to trap Jesus with this issue he asks them for a coin – this means that Jesus didn’t have one (He wasn’t carrying a graven image) When the religious leaders pull one out, they have already broken the second commandment. Jesus is so cool!!!

The Sadducees question Him, and Jesus silences them too explaining that they don’t know the Scriptures or the power of God. (Mt 22:29)

If they were upset about Monday, Tuesday simply compounds their feelings about Him. They hate him even more now.

After all the confrontation, Jesus tells His disciples and the crowd not to act like the Pharisees. (Mt 23:3) I can just imagine them listening in on these words and fuming. Their blood is already boiling, and Jesus just keeps going. They’re already angry enough to be seeking a way to kill Him, but Jesus begins announcing a series of “Woes” on them. He calls them “whitewashed tombs.” He describes them as outwardly beautiful, but inwardly just dead bones and uncleanness.

This summary of Jesus’ words on Tuesday of Holy week only scratches the surface of all that He said, but in the end, the main point is that Jesus seems to be intent on walking a path which will lead Him to the cross. It seems obvious to me that He is deliberately choosing to upset and anger the Pharisees. He is God. He understands fully that He is poking the bear, and yet, He still chooses to do it. In Luke 9:51, we see that Jesus had “set his face on Jerusalem.” He understood His purpose and knew what must be done. Although it was going to be a tough road and difficult days were ahead, Jesus’ resolve was greater. His love for His Father compelled Him. His steps were deliberate.

My inner dialog: How Great is Our God? What kind of God/King chooses the kind of suffering that awaited Him for the benefit of His subjects? How can I be more deliberate in my choice to love others? In what ways do I need to stop trying to pacify others? Do I de-escalate situations too quickly? If I allowed confrontation to have its full effect, would it be beneficial? Would it push things forward and force stronger resolutions?