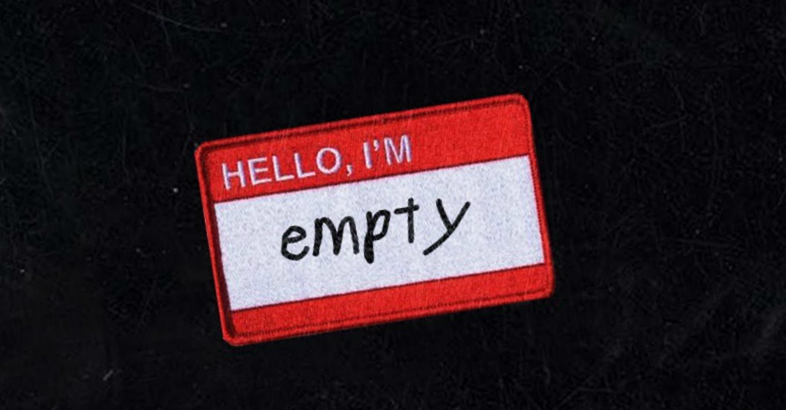 There is simply not much written about Saturday, the Jewish Sabbath day which followed Jesus’ death. It’s an empty day. The hearts of His disciples were empty too. They were hurting and mourning. They were fearful for what their own future held and overwhelmingly disappointed as their hopes and dreams had been destroyed. It appeared that Jesus had not been all that they had believed. They were wrong. He was much more than they imagined, but they didn’t see it yet. Saturday was as empty day for them. Rock bottom. An interesting note though is the traditional reading which would have been brought up the Sabbath (Saturday) following Passover and prior to the First Fruits Festival which started on Sunday. The reading was from Ezekiel 37 where the Lord instructs Ezekiel to declare to a valley of dry bones, “I will make breath enter you, and you will come to life.” (vs 5) Even in their lowest moments, when they were in shock over Jesus death, God was speaking to them about resurrection. Scripture doesn’t tell us, but I wonder what went through their minds as they heard these words that day in the synagogue? Did they think “Oh man, this is ironic.” or was there some sort of hope still lingering within them?

The chief priests, on the other hand were elated that day. They had accomplished their goal and rid themselves of Jesus. The only thing Scripture tells us about Saturday is that the chief priests went to Pilate to have him secure Jesus’ tomb. They tell Pilate that they remember Jesus saying that he would rise after 3 days  so they wanted a Roman seal and a Roman guard to make sure that the disciples didn’t steal His body and claim resurrection.

1) Even with the Scripture reading reminder or resurrection that day, Jesus’ disciples didn’t seem to believe His promise about rising in 3 days, but His enemies were taking his words seriously.

Inner monologue: In what ways do I live as though Jesus is dead? How often do I make decisions relying upon human strength or reason rather than on the power of God or upon His Word? Am I broken and empty when I imagine a world without Jesus or is it business as usual? Will the patterns and rhythms of life I’m choosing now be helpful when I go through tough times? How can I prepare myself to notice His work in the tough times? How can I hear His voice when all the other voices are so loud and my emotional state is overwhelming me?