Incredible Leadership Video. Check it out! 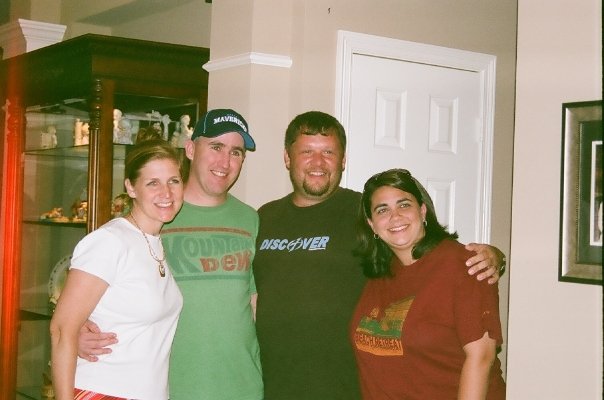 Miranda and I got to hang out with some friends who are missionaries a few weeks ago. Trey and Leigh Anne are some of the coolest people I know. Anyway, during our time together, Trey and I had a great conversation and he said something I wanted to share with you. I’ve caught myself sharing it in a few conversations since then already. (That means it’s something I really latched on to.) I can’t remember where he got the info, but I know it’s not original to him either. Anyway, here it is:

The changes that take place in most organizations over time can be defined by these stages:

1. A Man on a Mission – is how things get started.

2. A Movement – is formed as this man and his mission attract/involve other people who are passionate about the same things.

3. A Machine – is built as the movement grows. The loose organization of people decides to be strategic in planning and sets standards for how they will operate.

4. A Monument – is ultimately formed as people begin to expect certain behaviors/services from the machine. Unfortunately, machines break. Many times (if leadership is not careful and intentional) the maintenance of the machine begins to take precedence over the original mission. Financial resources which originally were intended for the mission are spent to support the machine. (85% of the average church budget is spent inwardly.)

In Trey’s description, he also said that the man who shared these ideas with him made it his goal to never become a machine. A movement of many men on mission can become a revolution, but a machine. . . .

These are ideas worth passing along. What do you guys think?