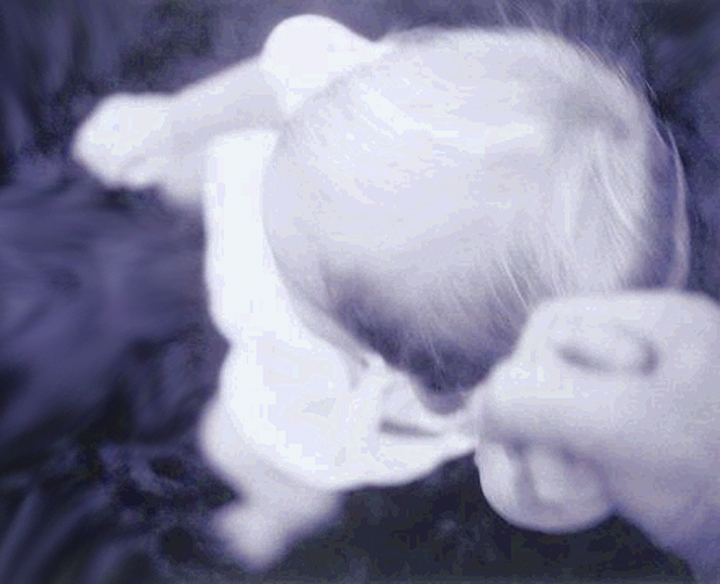 As the leader of my son, there are (or will be) times when it’s appropriate for me to allow him to lead me. Of course I will only allow him to lead me to certain places – it’ll always be within the boundaries that I set, but still, I will choose to follow him sometimes so that he can grow into a leader himself.

In all our leadership training, it’s been clear that a leader is not defined by his/her position, power, or authority but by his/her character, skills, relationships, and vision. My position will always be over my son, but that doesn’t mean he isn’t the better leader. This means that the most incredible leader the world has ever known could be waiting on you at your favorite restaurant, or it could be the man who smiles at you while you’re pumping your gas. Maybe, just maybe, it’s the guy who stoops down and washes your feet.  (John 13)

Here’s where this stuff get interesting though. If a leader is not defined by his position and the best leader could be the guy in the lowliest of positions, then how much leadership should the man of position/authority assert? If a true leader can lead from the bottom position, and he’s the one with real vision, there most likely will be a clash between the real leader (with no position/authority) and the one who holds the position. The man of position may even recognize the value of this other man’s leadership, but stifle him out of his own fears of inadequacy. Of course the opposite could be true also – he might find that the man of position values his passion and ideas in such a way that he is able to implement them and help move things forward. 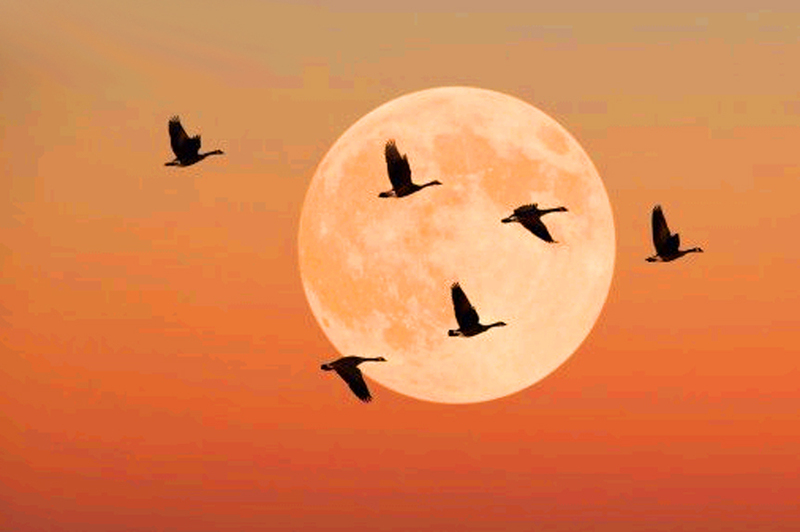 It’s kind of a classic illustration, but the example we have from geese is pretty amazing. In their “V” formation, the leader is not the leader all the time. He cuts the wind resistance making it easier for the others to fly for a time and then he steps into one of the other positions so someone else (who isn’t as weary) can fly “lead.” While he sits in one of these other positions, he “quacks” loudly to encourage the one flying in the lead position. He “leads” from the back.